Klaus Kinski Only The Cool poster and some photos 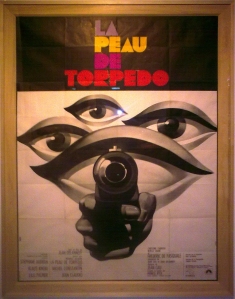 Just a quick update today – a review or two to follow later this week.  Yesterday I went over to the Riverside Studios in Hammersmith to check out the Kiss Kiss Kill Kill exhibition of 60s and 70s Eurospy film posters.  I was pleased to see Klaus represented with the poster for Only The Cool aka La peau de torpedo; Pill of Death; Children of Mata Hari; Der Mann mit der Torpedohaut (dir Jean Delannoy, 1970).  Excuse the quality of the photograph above, but it’s just to give you an idea of how good the La peau de torpedo poster was.

The bad news is that the exhibition at Riverside finished today (9 May 2011) but the good news is that you can order high quality fine art prints of any of the posters held by the archive.  All prints are made from high resolution files produced by the archive and are strictly limited.  Prices range from £24.99 to £79.99, with postage in the UK free.  I should say that some of the other non-Kinski related posters were amazing too – especially the Eastern European ones.  I just have to keep reminding myself that I don’t have enough wall space (or money) to buy all the posters I want…

If you’d like one of the posters though, go to the Kiss Kiss Kill Kill Poster Reproductions Shop for more information on how to order:  http://kisskisskillkillarchive.com/poster-reproductions-shop/

Other than this, I got some more Kinski film photographs recently and thought I should share them here: 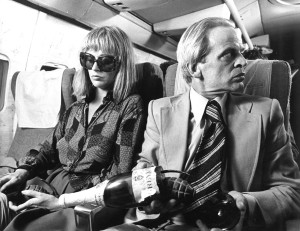 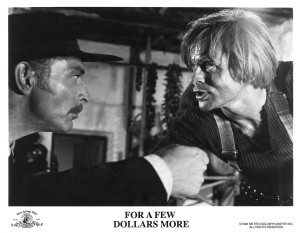 More later this week, as soon as I can get my act together!