Yesterday (23 November 2012) it was 21 years since our hero Klaus Kinski died, but I am such a bad KK fan that I omitted to publish something on here in remembrance – bad girl, Raechel!

But let’s just comfort ourselves by believing that he’s not really dead anyway – he’s just resting, like he was in Neues vom Hexer (dir Alfred Vohrer, 1965): 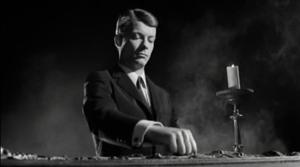 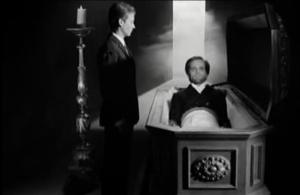 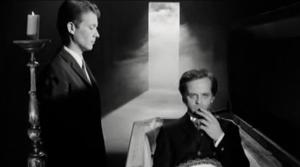 Knock three times on the coffin and Klausy wakes up!

So let’s just remember KK as he was – handsome, stylish and intense: 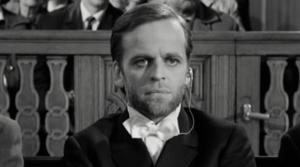 I love films (anything from exploitation stuff to stylish Eastern European cinema, but I'm not really into blockbusters and modern Hollywood), music (Serge Gainsbourg, Jane Birkin, Michel Polnareff, Left Banke, Francoise Hardy, The Seeds, Love, The Zombies, etc) and books (Kurt Vonnegut, Julian Maclaren-Ross, Michel Houellebecq, Patrick Hamilton, Alan Sillitoe, and more). I take photographs with my Lomography Diana F plus or my Olympus Trip and like making stuff in my spare time.
View all posts by tinynoggin →
This entry was posted in Uncategorized and tagged Alfred Vohrer, Klaus Kinski, Neues vom Hexer. Bookmark the permalink.